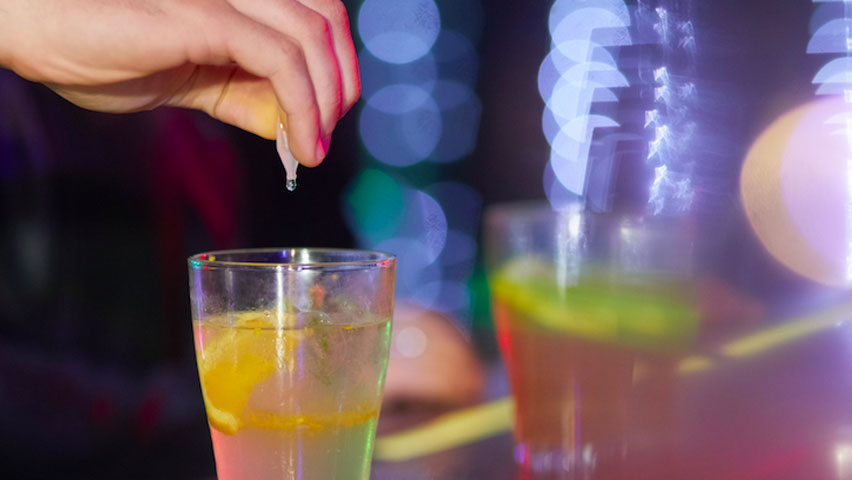 Gamma-hydroxybutyric acid (GHB) is a substance found naturally in the human central nervous system (CNS). Its also found in beef, wine and small citrus fruits. In medicine, it has been used as a general anesthetic and to treat insomnia, depression, and some symptoms of narcolepsy. GHB is abused as an intoxicant, often in the club, rave and party scene, to produce euphoria and sociability. Small doses can act as a stimulant and aphrodisiac. It is also notorious for use as a date rape drug, although studies have indicated that it is not used as frequently for that purpose as other drugs, such as cocaine.

Because GHB is easy to manufacture, most illegal quantities come from low-level production in private homes rather than illicit laboratories. Although it has a salty flavor, it is odorless and colorless and takes effect within 15-20 minutes , contributing to its use as a drug to render victims unconscious for purposes of rape and molestation. In addition, it impairs short-term memory, which, combined with its characteristic of passing out of the body within a day, makes it difficult to catch in urine tests. GHB can be detected in the hair; for this reason follicle testing is a tool used in the prosecution of date rape cases. Some athletes use GHB for performance enhancement, since it has been shown to elevate levels of human growth hormone in the body. Gamma-butyrolactone (GBL) is a related chemical that converts to GHB in the stomach and bloodstream. Because of this, there are no urine tests for GBL, since GHB tests are adequate to detect usage. A GBL presumptive drug test is used to determine if a suspect substance is GBL. GHB is most commonly found in clear liquid, tablet, white powder, and capsule forms.

Urine less than 12 hours; oral fluid less than 5 hours; hair up to 90 days, depending on hair length (NOTE: there may be a minimum length of hair to perform a test)