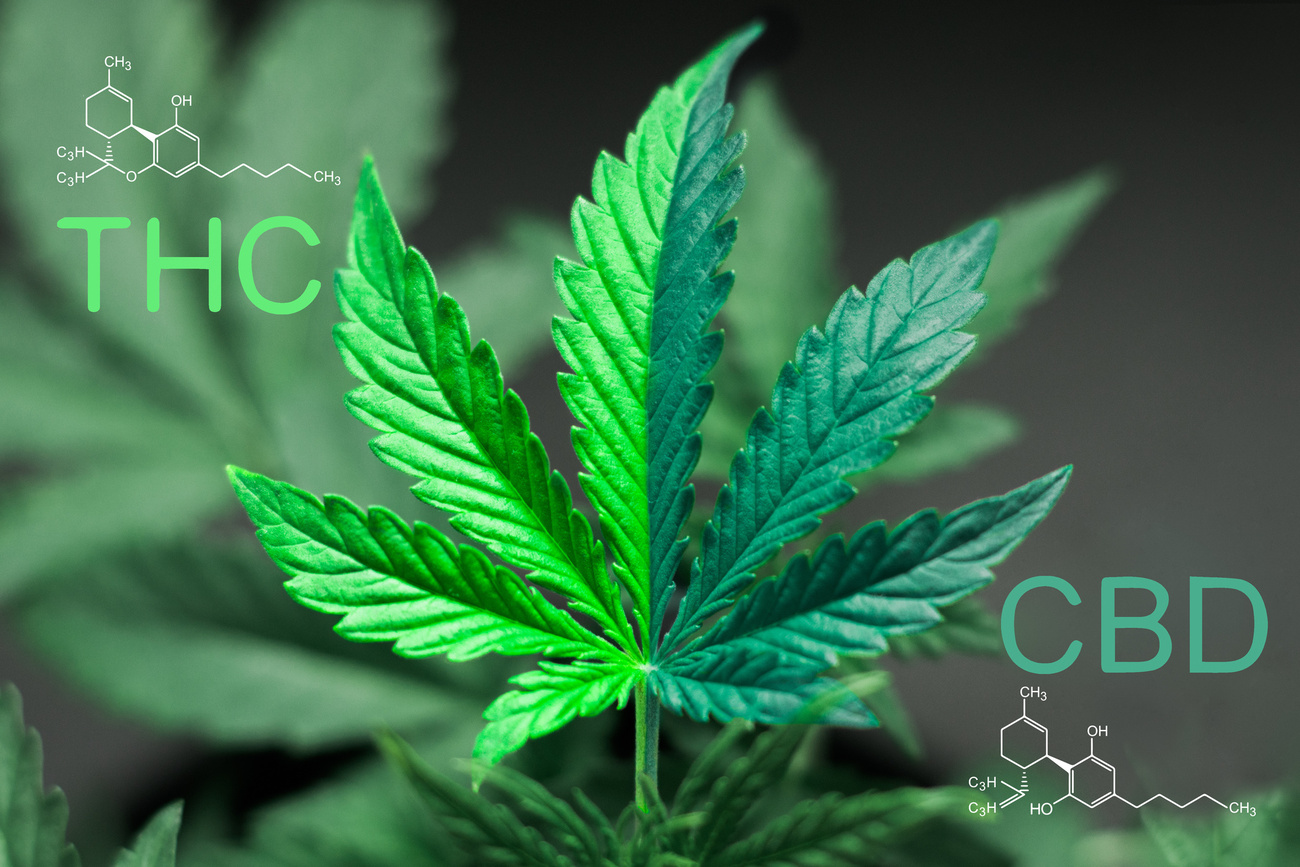 Although some marijuana derivatives have been approved for use in chemo-induced nausea and epilepsy treatments,1 the Food and Drug Administration (FDA) has not widely approved marijuana as a safe and effective drug.2 However, state laws continue to change regarding medical and recreational marijuana. As a result, the marijuana industry may not adhere to FDA regulations prior to bringing consumer goods to market and consumers may be using products that may not be safe for human consumption like synthetic cannabinoids.3

In February 2019, more than 50 pounds of medical marijuana were recalled in coordination with the Bureau of Marijuana Regulation due to potential contamination with chemical residue, E. coli, arsenic, cadmium, and Salmonella.4 The events unfolded in Michigan, a state that passed medicinal marijuana legislation in 2008. Though the recall was voluntary, it was not the first. Just one month prior in the same state, the first 2019 recall of medical marijuana products5 brought national media coverage and questions about the safety of the drug.

Michigan’s Department of Licensing and Regulatory Affairs (LARA) published consumer information about the recalled products in its January public health and safety bulletin. The notice clarifies that manufacturers who produced the tainted drug were disposing of or retesting the recalled medical marijuana products due to concern for patients who may already have compromised immune systems.5 This is a concern echoed by experts who do not know what effects long-term use of marijuana may have on such patients.1

These recalls highlight the lack of consumer-centric, federal regulation of the marijuana manufacturing process by agencies like the FDA. In addition, the drug remains a Schedule I controlled substance as detailed by the Controlled Substances Act, which means there is no currently accepted medical use and a high potential for abuse.6

As states continue to evaluate their marijuana laws, public awareness regarding what marijuana is and isn’t should continue to be carefully considered. The National Institute on Drug Abuse supports findings that the drug is addictive, can have short- and long-term side effects, and may not be safe.7

3 Food and Drug Administration. “Statement from FDA warning about significant health risks of contaminated illegal synthetic cannabinoid products that are being encountered by the FDA.” https://www.fda.gov/newsevents/newsroom/pressannouncements/ucm614027.htm. Update August 2018. Accessed February 27, 2019.