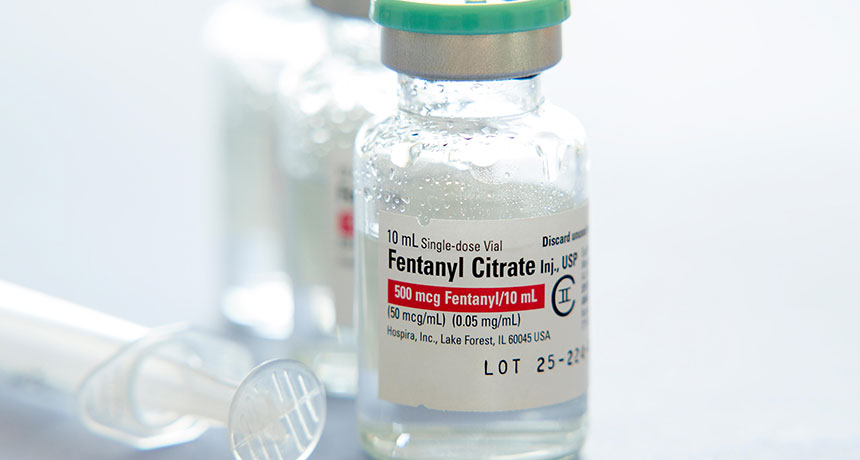 Synthetic opioids, including fentanyl, are now the most common drugs involved in drug overdose deaths in the United States. In 2017, 59.5 percent of opioid-related deaths involved fentanyl compared to 14.3 percent in 2010.